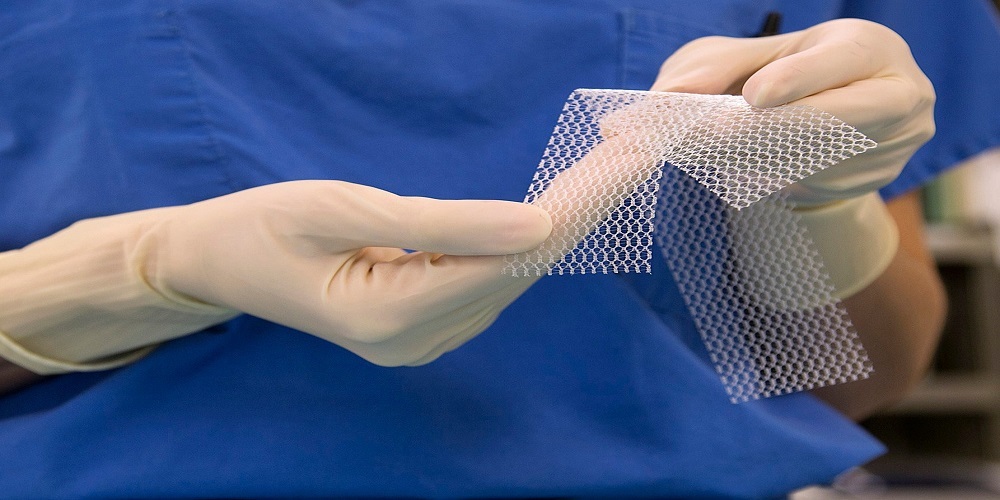 CHARLESTON, W.Va. (Legal Newsline) – A law firm representing thousands of pelvic mesh plaintiffs gave some of its clients two days to decide whether to dismiss their lawsuits and accept a proffered settlement from Johnson & Johnson, or risk incurring substantial costs preparing for trial.

The letter from Aylstock, Witkin, Kreis & Overholtz put women who claim injuries from mesh implants in a tough spot, said Elizabeth Burch, a professor at the University of Georgia Law School. Unless they informed the law firm of their decision by April 24, the letter said, Aylstock, Witkin would dismiss their cases without prejudice, meaning they could be refiled. If they refused to dismiss their cases, the law firm warned clients they could be liable for costs of pretrial discovery, travel and other expenses.

“The letter was dated April 23, so women had one day to make a major, potentially life-changing decision or their case would be automatically dismissed,” said Burch, who obtained a copy of the letter as part of her research into how mass tort multidistrict litigation is administered.

“That’s what I find most worrisome.”

Aylstock Witkin didn’t respond to a request for comment. Burch, who described the incident in a blog post, said she spoke with a lawyer at the firm who said the apparent take-it-or-leave-it offer was part of a well-advanced settlement effort. Women are being informed in separate letters about their settlement offers, which are confidential, and they can appeal to a special master if they think their offer is too low.

Johnson & Johnson and other mesh manufacturers have offered more than $8 billion to settle lawsuits although they still face more than 100,000 cases. This week, a Philadelphia jury ordered Johnson & Johnson to pay $120 million in a mesh implant case.

“The imposition of these deadlines creates a problem – complying with them will require significant time and significant expense which, in turn, will make settling your Ethicon claim in the near future more difficult,” Aylstock Witkin said in its letter to mesh clients.

Judge Goodwin’s last significant order on deadlines came on February 4, however, when he threatened to move thousands of cases from the “inactive docket” onto an active schedule for trial. Plaintiffs were required to submit paperwork supporting their claims by Feb. 15, written discovery requests by March 25 and their expert witnesses were to be disclosed by May 24.

Given the judge informed parties of his deadlines months ago, Burch said, “I don’t see the urgency.”

The episode illustrates the tensions and outright conflicts that can arise between mass-tort plaintiffs and their lawyers, especially when lawyers negotiate settlement deals with defendants that require a certain level of participation to go forward. Lawyers have an incentive to get the deal done so they can collect their fees and move on to the next mass tort. But individual plaintiffs might get a better offer if they maintain the threat of going to trial, Burch said.

In conversations with some of the mesh plaintiffs who received the letter, she said, the women said they felt pressured to drop their cases. One woman said a person at Aylstock Witkin told her she’d have to pay her own travel expenses to attend depositions if she proceeded toward trial.

Normally plaintiffs in mass tort cases like the mesh MDL are represented under contingency fee contracts in which their lawyers front the costs of litigation in exchange for a percentage of any winnings. While litigation expenses are also deducted from any recovery, it would be unusual for contingency fee lawyers to require their clients to pay any costs up front.

Mesh litigation has generated other examples of aggressive tactics by plaintiff lawyers. In an expose last year, the New York Times reported how some women were pressured into having unnecessary surgery to remove their implants in order to increase the settlement value of their cases. The Food and Drug Administration advises women not to undergo surgery if they don’t have complications or symptoms.

Millions of women have received transvaginal mesh implants to repair pelvic problems including prolapse,  but the product is also associated with injuries including bleeding, infection and damage to the vagina. The FDA this month ordered Boston Scientific and another company to take their mesh products off the market pending a review of their safety and effectiveness.