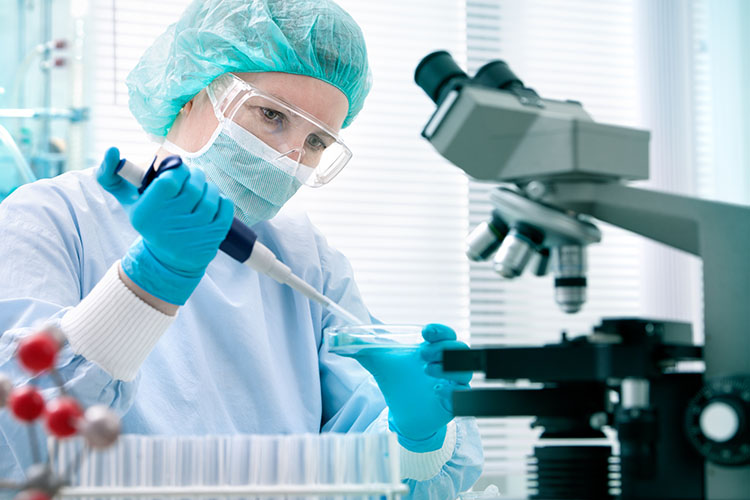 Cerebral Palsy is the most common form of childhood disability in America, affecting nearly 1 out of every 500 births and as many as a million young people at any given time.

And aside from the fact there is no cure, perhaps the harshest reality of cerebral palsy is it often can’t be diagnosed until it has caused most of its damage.

However, promising new research may soon lead to a simple blood test that can predict cerebral palsy in premature infants much sooner than currently possible, giving families a chance to fight the effects before they fully set in.

The Difficulty of Diagnosing Cerebral Palsy

At present, the process of diagnosing whether a child has cerebral palsy, what type they’ve suffered, and the degree of severity can take several years.

Many of the most common symptoms of cerebral palsy aren’t present at birth. Therefore, children may not show the effects until they fail to meet certain developmental milestones like walking, speaking or muscle control.

While some children born prematurely may undergo an MRI as a normal precaution, which can detect the underlying brain damage, this may only pick up the severest forms of CP.

In actuality, most children won’t receive such testing until the first signs of the disease surface much later. Even then, when these tests reveal brain damage, it’s often difficult to gauge the severity.

In 2016, doctors from around the world joined together to create a uniform set of clinical practice guidelines aimed at early detection and treatment of cerebral palsy. However, these still rely on identification of disabilities through observation.

Early Detection May be Possible with Blood Test

In the first study of its kind, doctors last week reported progress towards developing simple blood tests that may predict cerebral palsy with more accuracy and much earlier than currently available.

The news was first reported in the journal Physical Medicine and Rehabilitation – International.

Researchers from the Children’s Hospital of Chicago and Northwestern University Feinberg School of Medicine identified genetic coding molecules, called microRNAs, that may exhibit signals in those babies who later suffer reduced muscle tone.

Since cerebral palsy is one of the leading causes of reduced muscle function and development in children, this in turn could serve as an early biomarker for the disease.

Best of all, the molecular panels can be identified just after birth with just 1�2 milliliter of blood from those infants born prematurely and weighing less than 3 pounds.

Doctors have routinely stated that, while the brain damage that causes cerebral palsy may be permanent and without cure, the ability of the body to adapt to and overcome these injuries can be impacted with early therapy and rehabilitation.

Recent studies suggest the brain growth that occurs within the first year of a child’s life may be most sensitive to influence by outside sources such as training and stimulation.

Specifically, the team leading this study points out that the central nervous system in infants hasn’t fully formed. Therefore, early detection and adaptive therapy could have positive effects on early development of motor function, movement and muscle growth.

While these advances could lead to earlier and more effective treatments of cerebral palsy, the reality for 1 out of every 10 children with CP is that their condition was due to a mistake that could have been avoided.

Specifically, doctors, nurses and hospital staff can make mistakes before or during delivery that lead to brain damage from delayed birth, oxygen deprivation, delivery trauma, Pitocin overdose or other factors.

It is for this reason that healthcare professionals and hospitals must be insured. In these cases, the families and children affected have the right to seek compensation that can greatly impact their access to future care and comfort.

If you have a child with cerebral palsy and would like to know whether you qualify for a lawsuit, contact us today to speak directly with a lawyer.